People with barriers to work — including disabilities and past criminal convictions —benefit from skill-development and education, placement, and coaching to help them gain and maintain meaningful employment and improve their social and emotional health. 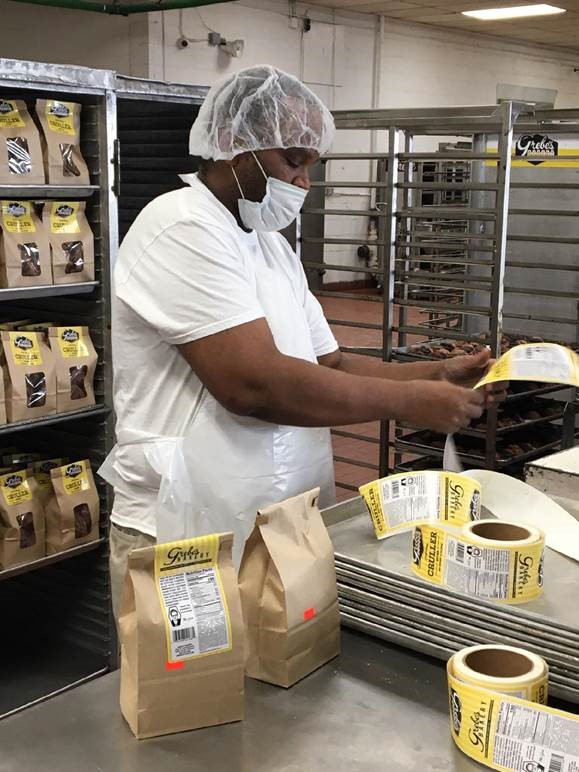 Noah Butler arrived at MCFI in July 2016. When he did, a mix of a cognitive disability and fear of talking to strangers made it difficult for him to meet or interact with others.

Today, he is described as a “right-hand man” and “a team player.”

Since August 2020, Noah has worked at Grebe’s Bakery on Milwaukee’s southwest side. To get there, he participated in our Employment Services program where he learned many skills to help make it easier for him to approach people and provide them with necessary customer service.

In the program, Noah participated in several exercises that worked on his confidence. That was followed by several volunteer opportunities, including at the Milwaukee Rescue Mission.

By then it was much easier to say, “How can I help you?”

His job coach at Grebe’s describes him as a “natural leader” who has taken on a “leadership role.” 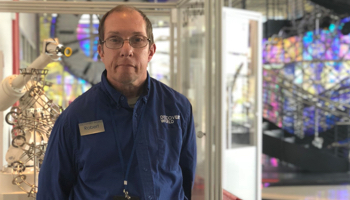 People with barriers to work – including disabilities, literacy gaps and criminal convictions -- learn self-management skills and receive on-the-job experience in the food service, custodial, and assembly and packaging industries from us. We support businesses with recruitment, evaluation, training, and placement services, and help identify tasks and projects for job-seekers to increase their employability. We provide pre-vocational, recruitment, evaluation, training and placement services to help people reach their employment goals.

Why partner with MCFI Employment Services

People with barriers to work.

We help job-seekers facing barriers to employment find work, and we link corporate partners and local businesses to a prepared and supported workforce. 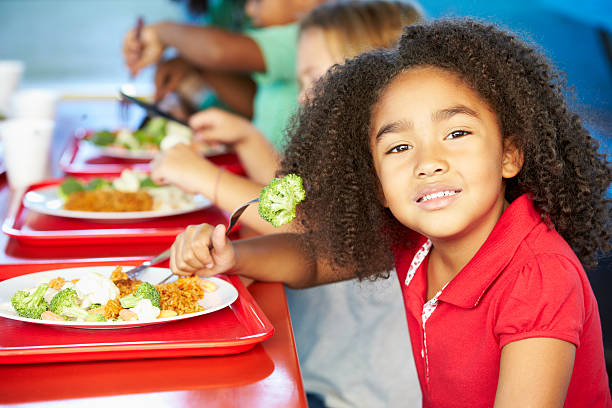 Our Food Service program is a training venue where clients receive real-world experience and improve the health of the community by providing healthy meals to charter schools and early learning centers, and complementary nutrition education to schools we partner with. We also provide fresh and healthy meals during summer months in neighborhood parks, bridging the food gap while school is not in session.

Adults with disabilities or other barriers to employment.

Real-world training in the food service industry, and nutritious meals to school-age children.